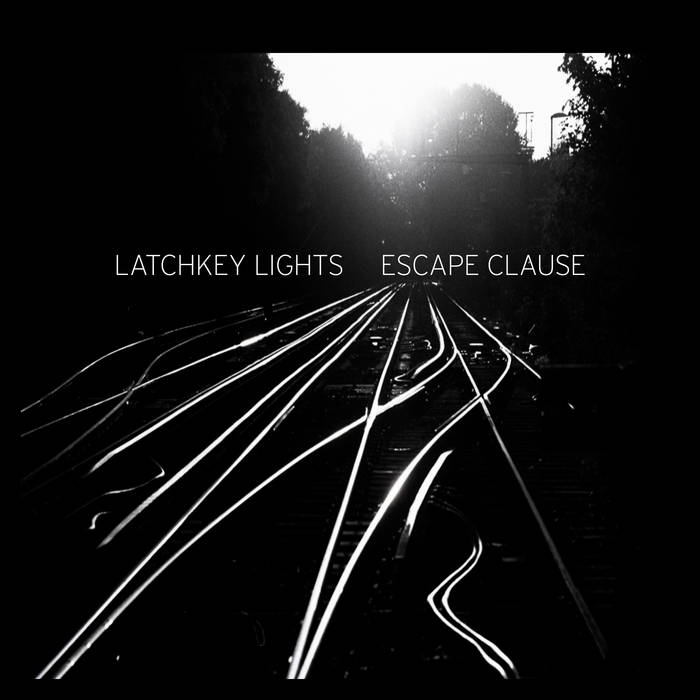 Latchkey Lights began when Shonda Robbins and Daniel Colby collaborated together over late night cocktails on a barely playable cheap acoustic guitar that someone had left for dead. After realizing that the composition of the music Colby was creating married perfectly with the blues-influenced Southern vocals and lyrics of Robbins, they decided to form a band.

Colby reached out to Loved Ones, Vapers guitarist B. David Walsh who he had met in the late 90's and collaborated with in their Jade Tree Records released project The Explosion. Juxtaposing this primal energy with another of his musical connections, Colby recruited bassist PJ Norman. The pair are comrades in post-punk outfit Glass Rifle, one of several projects on which they have co-created, released through Norman's 100m Records imprint. Rounding out the line-up is drummer-extraordinaire Peter Hilton, whose credentials include Nodzzz, Piano Movers and Tiger Dare.

In 2016 the 5-piece recorded and released their debut EP, Latchkey Lights, on 100m Records, which East Village Radio described as having a "very cool Au Pairs/X vibe". The band hope you enjoy it. After a string of dates in 2016, 2017 saw the band take to the stage as a 4-piece after Walsh's departure to honor commitments with The Explosion and Vapers. The band thrived in the added space, sharing stages with groups like Moles and Pissed Jeans. Latchkey Lights now announce their late 2017 full-length, Escape Clause.