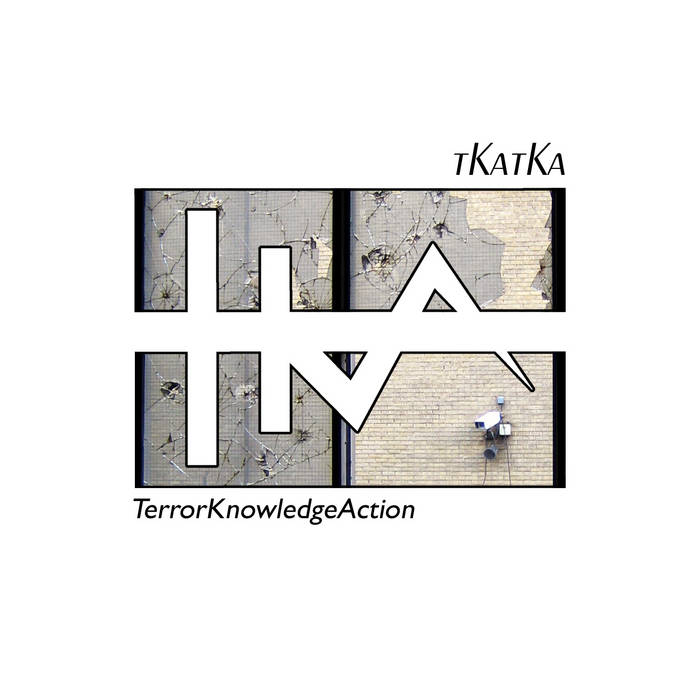 tKatKa (pronounced 'Te-Kat-Ker') is a Swedish / English electronic music duo based in London, England. The project is a collaboration between artists PJ Norman and Carlsson. The group formed officially in 2004. Their first release was on a compilation for the Glass Shrimp show on Resonance FM in early 2005. In late 2005 a white label of their track "Lazerslab" was broadcast by the influential BBC Radio 1 DJ Annie Nightingale. This led to a record deal with the independent London label Junkbait Music through which they released two singles. Soon after, they created their own imprint, 100m Records, to release their well received debut album ‘tKatKa’.

The duo perform live with Dan Foord of acclaimed math-metal group SikTh on drums and Will Alderwick (Far Cries, Clay Machine Gun) on bass. The show includes bespoke visuals, filmed and remixed live by Triggerset. Notable appearances include the Royal Festival Hall with Nick Luscombe; Bestival on the Isle of Wight curated by BBC Radio 1 DJ Rob Da Bank; the Big Chill House in association with Exceptional Records; and 93 Feet East as part of the Shortwave independent film festival.