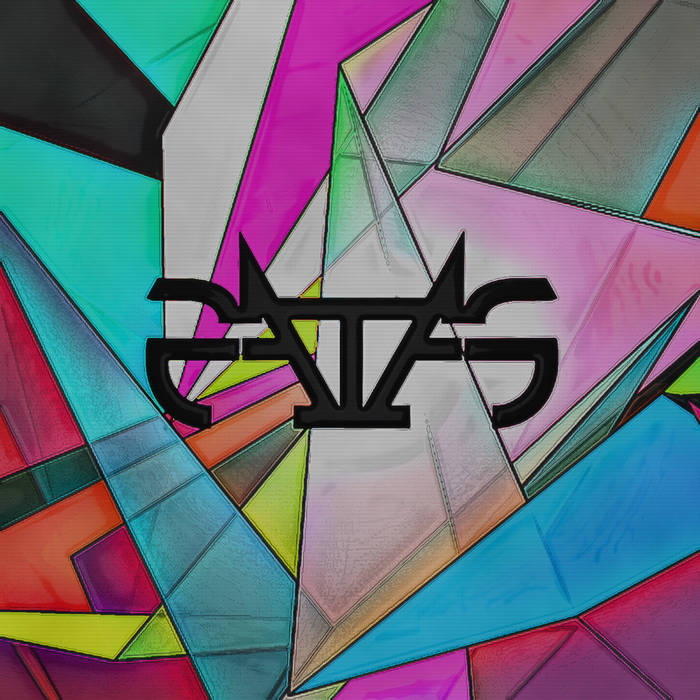 “The recording process was really the key to the sound,” says Voris, “ We would set up three laptops with as many devices as we could connect to them.”

Some of those devices were hand built by Wettstein who, with his work in Algoritmo Caliente and Callboys, specialized in transforming everyday objects like telephones and shopping trolleys into electronic instruments, and has worked alongside many prominent electronic acts as they passed through the Zurich arts scene.

“The Fates sessions would end up as a huge mess of interconnected cables and peripherals all on one table,” adds Wettstein, “We would approach each live performance in the same way, plug everything together in different variations and explore how it interacts.”

This arrangement meant that the trio could record the sounds live, process them on the fly, and then resample each other - all in real time. The result was a series of extended live improvisations that explored a vast sonic palette, more in the vein of 60’s/70’s German psychedelic acts like Can and Neu! than modern forms of composed electronic music.

Tasked with mixing this down into a coherent set of short compositions was tKatKa producer PJ Norman, who decamped to Zurich, Switzerland with the master sessions to tweak and distil each track into its final form.

“New York has this energy that influences the creative process so much. Just the background noise of the city is a constant influence, a soundtrack…” says Norman, “I wanted to separate the process of composition from the mixing, to get an objective viewpoint over the material… the lake in August was for me a great contrast to the buzz of NYC.”

This mix of extreme artificiality with a living evolution is crucial to the digital/organic sound of Fates. All the sounds, textures and frequencies on this record were created using computers in a live environment. The equipment and methods were artificial; the process was one of growth.

Written and performed by Fates
Produced by PJ Norman