by Lizzie and the Yes Men 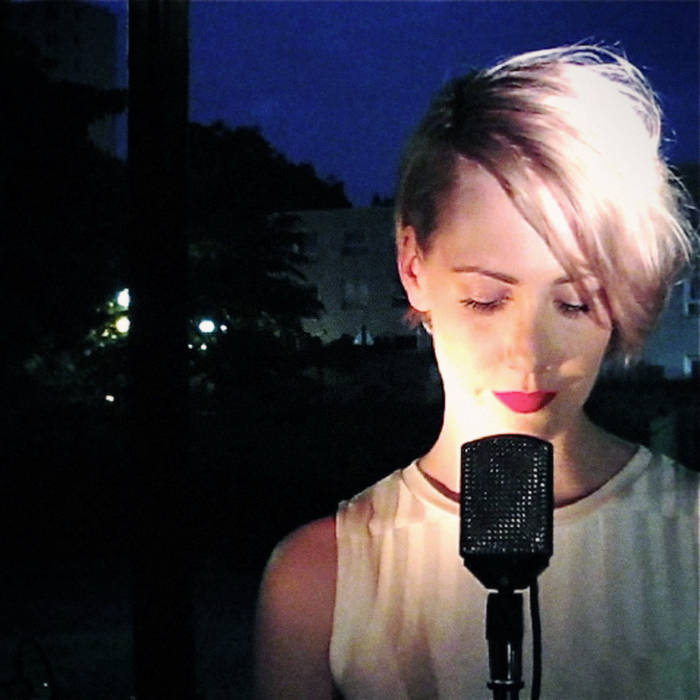 “Unstoppable is passionate and flirty. Sexy and soulful. Sultry and sweet. But above everything it’s incredibly confident. This is the sound of a band that knows what it’s doing and where it’s heading and, with hooks this catchy and riffs this energetic, you can’t help but want to go with them.” Far Out Magazine


June 2013 saw Lizzie and the Yes Men re-release their first two singles on 100m Records, which gained them front-page exposure on iTunes in the UK and France, and a US advertising placement with a high street shoe brand. Now the British surf-pop sensations Lizzie and the Yes Men return with this new single, produced by Mystery Jets frontman William Rees, on 100m Records.

The band, who describe themselves as a ‘Tarantino surf-pop’ outfit, combine Lizzie’s Twiggy-esque style with a contemporary cinematic sound that fuses surf-pop with punk and draws inspiration from bands such as The Ramones, The Ronettes and The Beach Boys, to create music that wouldn’t be out of place on Tarantino’s next film soundtrack.

The four-piece came to national attention in their native UK with the 2011 release of their debut single The Broadwalk that grabbed the attention of Dazed Digital and Fred Perry Subculture. The release saw Lizzie and The Yes Men shortlisted for the Glastonbury Emerging Talent 2011 competition by Breaking More Waves, gaining plays on Frank Skinner’s Absolute Radio show, BBC 6Music’s Nemone show, and being interviewed and featured in Chris Hawkins’ 6Music Acoustic Sessions. The Broadwalk has also been used as the opening music for the British television series ‘The Fabulous Baker Brothers.’

This new single, recorded and mixed at Vatican Studios, London, is a crafted, broody offering and delivers the band’s trademark surfy Motown sound. The music video, produced by the band, shows their suited, soulful inclinations and forefronts Lizzie’s seductive delivery of the hooks. The video was filmed from dusk till dawn at Ropemaker’s Field in Limehouse, London.

Lizzie and the Yes Men are Lizzie Holdforth, Andy Goodman, Keir Greenaway, Brendan Bailey. The quartet are returning to the studio to begin tracking their debut full-length. Live dates to be announced.


"The debut single from Lizzie and the Yes Men is a fabulously upbeat summer tune that channels Debbie Harry, The Ramones and even the whistling genius of Roger Whittaker. It manages to stay on the right side of 'jaunty' with its Spectoresque melodies." Music Week

"Their riffs and twangs have a darker and edgy feel to them. We can imagine if Tarantino ever heard Lizzie and the Yes Men, he'd get them on his next film soundtrack sharpish." Breaking More Waves