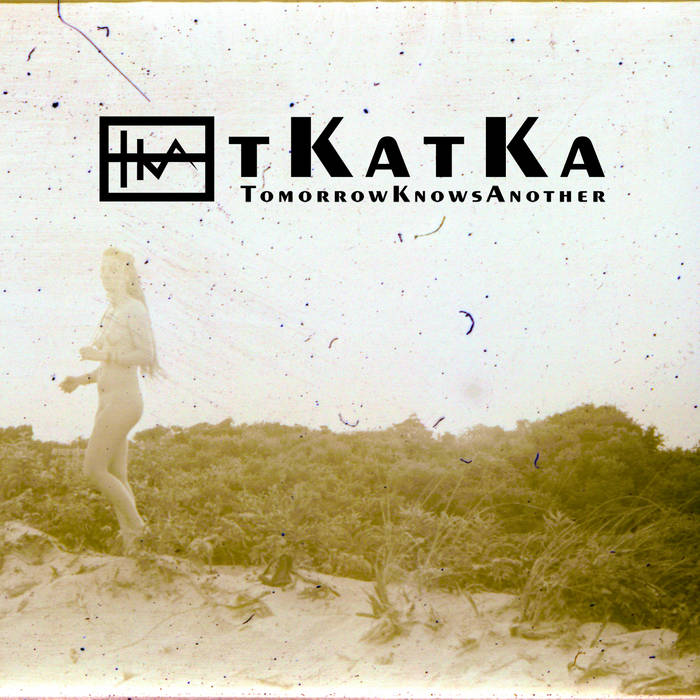 tKatKa (pronounced 'Te-Kat-Ker') is the collaboration between artists PJ Norman and Carlsson, co-founders of 100m Records. The group formed officially in London, UK, 2004, with their first single appearing on a compilation for the Glass Shrimp show on Resonance FM in early 2005. Later that year a white label of their track "Lazerslab" was broadcast by the influential BBC Radio 1 DJ Annie Nightingale,leading to an independent London label deal for their next two singles.

Soon after, the duo created their own imprint, 100m Records, to release their well received debut album "tKatKa". This was closely followed by sophomore effort, "TerrorKnowledgeAction", featuring a re-interpretation of the Tom Hickox song "Grief Hijackers", of which Bearded Magazine said:

"Expect it to soundtrack a spooky art flick, but it won't because it's better than the film would be."

Fittingly, the 10th anniversary of 100m Records this year (2015) sees the release of tKatKa's third long player. Since their second album, the pair have both departed London; Carlsson to Copenhagen and Norman to New York. Despite the distance, they continued to work on compositions towards this third collection remotely, in rare occasions meeting to reconnect and refine. The resulting effort, "Tomorrow Knows Another" is a vast collage of ideas, some originating from their earliest demos and others completed entirely by email.

This distance afforded the luxury of recording samples and performances in a wide variety of locations; the forests of Sweden, the subways of New York, the streets of Copenhagen, warehouses in East London, the Royal Festival Hall, the lake in Zurich and the beach on Long Island. Utilizing this eclectic array of influences and soundscapes, the tracks were then finished, mixed and mastered at the 100m Records studio in DUMBO, Brooklyn.

Photography and sleeve design by PJ Norman.
Written, programmed and produced by tKatKa.